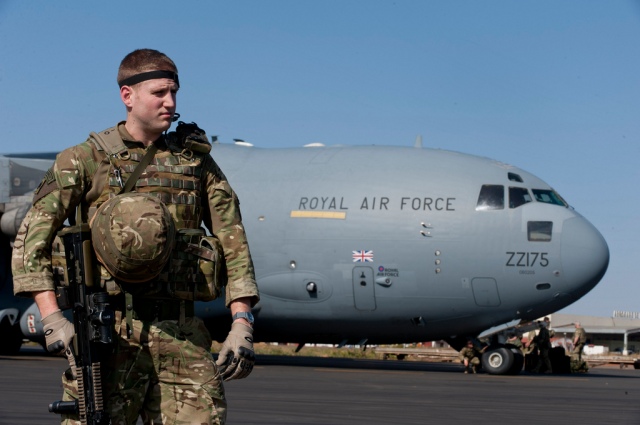 Royal Air Force (RAF) Regiment troops, possibly based out of Honington or Wittering, have been deployed to Bamako as a force protection (FP) element for RAF operations in support of the French intervention in Mali. France’s Opération Serval is being supported by two RAF C-17ER transport planes, operated by No. 99 Squadron from RAF Brize Norton. These aircraft are to ferry French armoured vehicles from the Évreux-Fauville Air Base in France, to Bamako.

Whilst the British government has claimed there will be ‘no UK boots on the ground’, that is not strictly true. In this video, RAF Regiment FP elements can be seen at Bamako Airport with a range of field kit, small arms, and other equipment. The RAF tactical recognition flash and RAF Regiment ‘mudguard’ badges can be clearly seen (see examples below). French VAB (Véhicule de l’Avant Blindé) series armoured personnel carriers are unloaded from the C-17ER. RAF regiment gunners fought alongside US Marines during the insurgent attack on Camp Bastion in Afghanistan, last September. The attack left two US Marines of Marine Attack Squadron 211 (VMA-211) dead, 6 AV-8B Harrier II ground attack aircraft destroyed, and two more damaged. Members of No. 5 RAF Regiment Force Protection Wing and elements 2/10 Battalion US Marines then fought to regain control of the airfield, capturing one insurgent, and killing fourteen others. 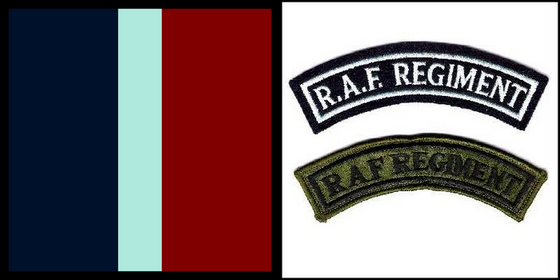 The deployment of limited FP assets as seen in Bamako is standard procedure, and certainly does not constitute a British commitment to combat operations in Mali. Nevertheless, the British government has been less than transparent about these measures. In a 14 January sitting of the House of Commons, Bob Stewart (Conservative Member for Beckenham) asked:

“The House totally understands that no combat troops will be deployed, yet technical personnel will be sent to Bamako airfield to service the large aircraft that will presumably bring in equipment such as tanks. When those aircraft land, will those technical personnel include force protection personnel, possibly including personnel from the RAF Regiment, who are actually soldiers?”

Mark Simmonds, Parliamentary Under Secretary of State for Foreign and Commonwealth Affairs, responded:

“I thank my hon. Friend for his question. The capital of Mali is pronounced “Bam-ack-co”. Just to clarify the matter, there are currently no plans for NATO to be involved in Mali. The EU has drawn up a mission comprising 400 men, about 250 of whom will be force protection, and they are due to deploy later in the year. My hon. Friend asked a specific question about the number of military personnel who will be there to operate and to defend, if necessary, the aircraft when they are in Bamako. I will have to let him know about that.” 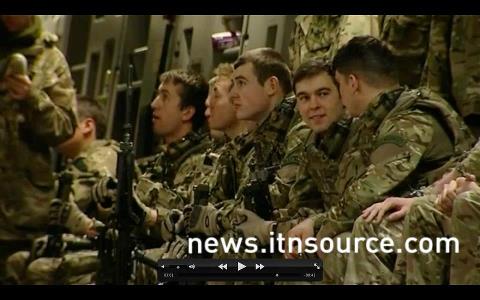 It seems strange that the British government would not be as open and transparent as possible with regards to the FP measures being undertaken to secure RAF assets in Mali. One would think the British public would be reassured to know that the appropriate security elements are in place, whether that technically means combat troops on the ground, or not.

My thanks to Aris Roussinos for his assistance with this piece.
RAF Regiment recognition flash (credit: Wikimedia) and ‘mudguard’ (credit).
RAF Regiment gunners landing in Bamako. Credit: ITN Source. 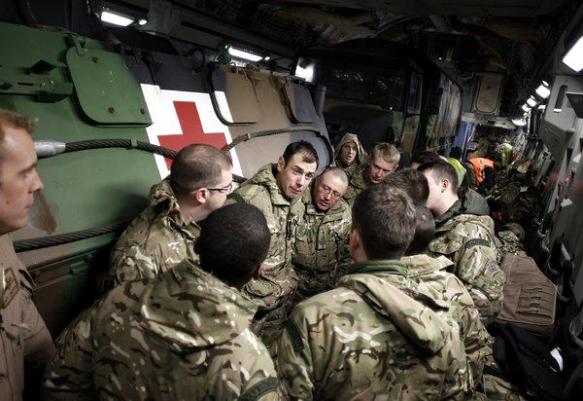 Aris has also pointed out this image, which appears to show Royal Air Force Police (with red MP flash) in Bamako.